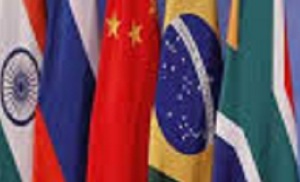 The 7th BRICS Summit will be the subsequent destination for Prime Minister Narendra Modi. Next on his agenda will be the SCO summit where Modi will participate in the Shanghai Cooperation Organization meet.

BRICS will focus mainly on the Economic working-together platform. It will also look into the political relevance of all BRICS nations.

At SCO, India hopes to kindle the potential of upgrading from being an observer group to becoming a full member in the upcoming SCO summit. India expects of productive strategic interactions in both these summits.