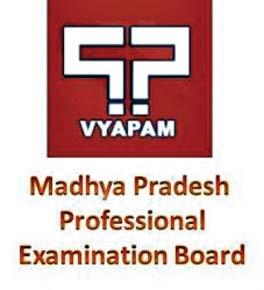 Bhopal: When different sections of media were raising the issue of the large number of deaths of those facing charges in the Vyapam (Madhya Pradesh Professional Examination Board) scam case, Akshay Singh, a journalist with national TV channel Aaj Tak, who was covering the Vyapam scam, today died in Jhabua district of Madhya Pradesh.

Singh had been sent from Delhi on a special assignment to cover the Vyapam scam. He was in Jhabua after covering the first leg of his assignment in Gwalior and Indore. The cause of his death is still to be ascertained.