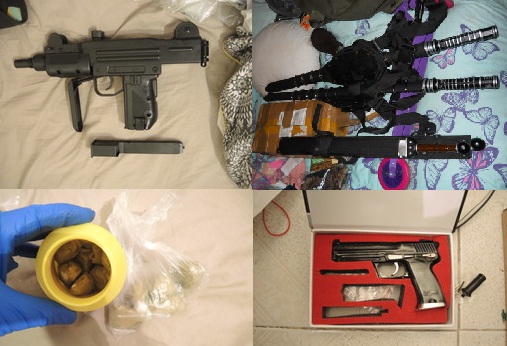 The Week that was: 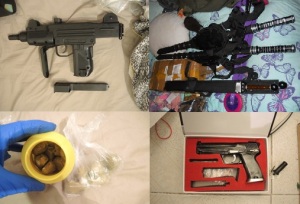 The June 10 warrant yielded extensive results, including the seizure of:

The man will also face charges from ACBPS under section 233BAB of the Customs Act 1901.

The Australian Sports Anti-Doping Authority (ASADA) today acknowledged the Australian Football League Anti-Doping Tribunal’s decision to impose a one-year ban on Fremantle Dockers player Ryan Crowley, for the presence of a prohibited substance. Mr Crowley returned a positive test from a sample collected in-competition on 13 July 2014 at the club’s round 17 match against Greater Western Sydney Giants.

Netball Australia has joined the Australian Government’s $100 million Sporting Schools programme to help schools increase the number of children playing sport. PDF printable version of Australian children shooting towards a healthy lifestyle (PDF 258 KB). In the lead up to the Diamonds representing Australia in the Netball World Cup in Sydney, primary schools across the country are being offered a new Sporting Schools pilot programme as part of the Abbott Government’s plan to get more children active and healthy through sport.