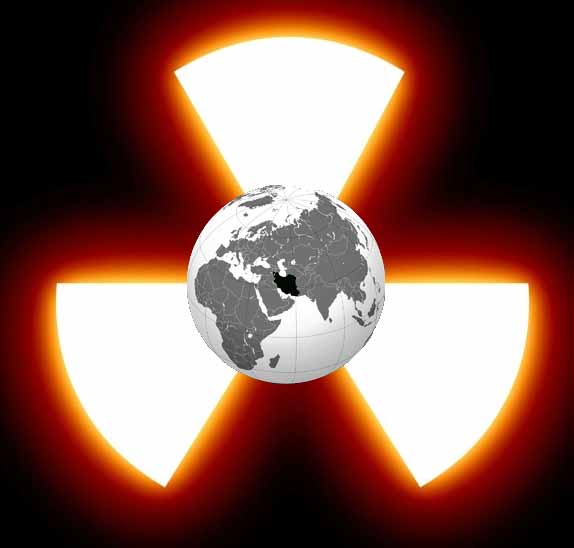 Washington DC: After the disclosure by the Swiss Attorney General yesterday that they had searched a house in Geneva and seized computer material linked to a possible cyber attack on the Iran nuclear negotiations, the official stand of United States on this sensitive issue is that they have always been aware of the need to take steps to ensure the confidentiality of these discussions and there is nothing new to announce in that regard.

Jeff Rathke, Director, US department of State Press Office made this point at the daily press briefing here on Thursday.

When asked whether the US had increased the security to ensure the confidentiality of the negotiations after reports of possible Cyber attack and also if the US was assisting the Swiss authorities in their investigations and whether or not they had sought any information from the United States about this? Rathke replied: “we’ve always been aware of the need to take steps to ensure the confidentiality of our discussions. So I don’t have any new steps to announce in that regard.”

On being asked by a journalist – “Does the U.S. trust that the Swiss or the Austrians can provide secure facilities in order for these international talks to be conducted, or is the U.S. now looking at trying to find a venue, perhaps in one of the P5+1 countries, where, ostensibly, there’s a little more of a vested interest in trying to protect the sanctity of these negotiations?” Rathke’s response was: “As we’ve said throughout the negotiations and – we’ve taken steps throughout the negotiations to ensure that confidential details and discussions remain behind closed doors. We have close working relationships with Switzerland, with Austria, and indeed with other European partners. So I don’t have anything beyond that to add.

Pressed for steps being taken by the US to ensure confidentiality of nuclear negotiations, Rathke said: we don’t negotiate in public, we also take steps to make sure that the classified and sensitive negotiating details stay behind closed doors. I’m not going to get further into the details of those steps that we take.