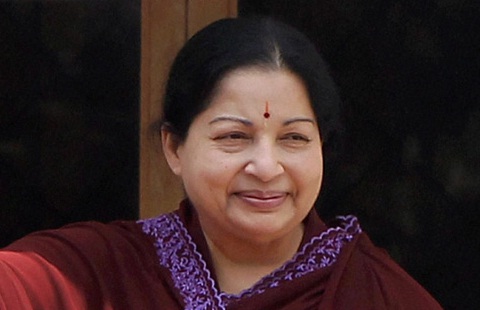 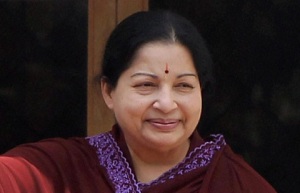 Now there will be hectic political activity and the entire scene will shift to Chennai. Immediately after the news came of Jaya’s acquittal, her supporters started jumping and dancing in a frenzy of happiness outside her residence in Chennai. Her return to power as Chief Minister of Tamil Nadu is now a certainty

O.Panneerselvam, chief minister of Tamil Nadu was prompt in reaching Jaya’s Poes Garden residence when the Karnataka High Court’s verdict came. The other ministers were also on their way.

Former Tamil Nadu chief minister J Jayalalitha, who was in jail for twenty days before being granted bail, had gone in appeal along with her associates V K Sasikala, V N Sudhakaran and J Ilavarasi challenging her conviction by the Special Court Judge Michael D’Cunha in September 2014 in the disproportionate assets case.

Jayalalitha and the other accused were sentenced to four years in jail. The court had also imposed a fine of Rs 100 crore on the AIADMK leader and Rs 10 crore each on the others.

The special bench of Justice Kumaraswamy was constituted by the Chief Justice of Karnataka High Court on February 21 this year on directions from the apex cout.

From today morning Jayalalitha supporters had started gathering at her Poes Garden residene in Chennai. Meanwhile her supporters,who were trying to enter Karnataka from Hosur, were stopped at the border  by the Karnataka Police. The security around the High Court was also beefed up.

A senior AIADMK leader, talking to journalists at the Poes garden this monrning said they want ‘Amma” to be chief minister very soon – not only the AIADMK cadres but the people of Tamil Nadu want this,, she said adding: “Today is our Mother’s Day.”

3 thoughts on “Jayalalitha acquitted in the disproportionate assets case”