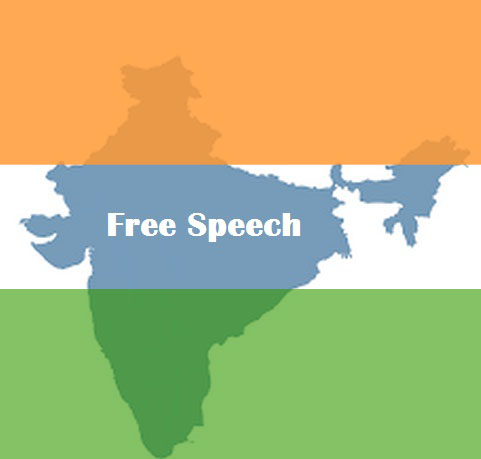 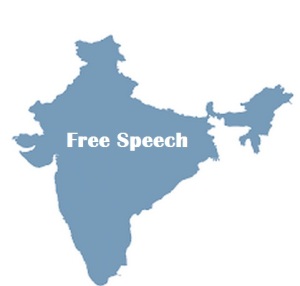 New Delhi: The Supreme Court today gave a historic judgement today and struck down Section 66A of the Information and Technology Act, 2000 in its entirety on the ground that it is violative of Article 19(1)(a) and not saved under Article 19(2) of the Constitution.

A division bench of the apex court, comprising of Justice J. Chelameswar and Justice R.F. Nariman, that passed the order said that people’s right to know is affected directly by Section 66A of IT Act. The apex court said Section 66A of IT Act clearly affects Right to Freedom of Speech and Expression enshrined in the Constitution. Now comments and cartoons appearing on social networking web sites like facebook and twitter will not attract punishment under a draconian clause of the IT Act that has now been struck down. In the past many innocent persons have been arrested under Section 66A of the IT Act

SC  has refused to strike down two other provisions of the IT Act that allow the authorities to block web sites.

The Court has pointed out the difference between discussion, advocacy and incitement. Discussion & advocacy, no matter how annoying, is allowed, the court has said in its judgment. The Supreme Court has also emphasised that liberty of thought is of paramount importance in a country like India.