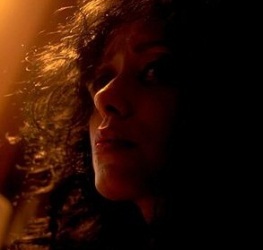 Listening to Sawan Datta’s music is elevating and so exhilarating. Listen to her music once and you would want more of it – music created unpremedidatedly.

Her newly launched website http://www.sawandutta.com/ opens the window to tell a “bit about her” – by underscoring the graffiti “Architecture is Frozen Music” scribbed across the canteen wall of the School of Planning and Architecture from where she graduated.

Sawan has composed music for films that include “Chai Pani Etc”, “Mumbai Delhi Mumbai” and the upcoming “SRK” by Warner Bros.

About her approach to making music Sawan says:

My creations are built to span time instead of space, on structures made of rhythm instead of columns and beams, using sound as my brick and mortar. For me, music IS architecture, defrosted.