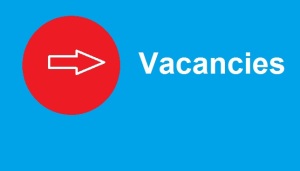 The department of Personnel and Training today issued the order for Shiv Babu Mishra, IOFS(1991), who has been selected for appointment as Director in the Central Vigilance Commission (CVC) till January 31, 2020.