Shootings in Copenhagen: A Repeat of France

Paris: What happened this past weekend in Copenhagen was a repeat of France more than a month ago. The Danish Police is treating the shootings as a terrorist attack similar to the one on Charlie Hebdo in Paris 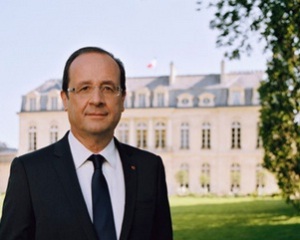 In a statement at the Danish Embassy M. François Hollande, President of France pointed to the fact that the same targets were chosen by the terrorists. The President said: “First of all, a cultural centre where freedom of expression was being debated; a film-maker was killed there. And then, afterwards, police were struck because they were protecting that place, because they were also protecting another place, a synagogue, because the same terrorist wanted to attack a place where Jews went to pray. We can see clearly that in Denmark, in France, there’s a link; it doesn’t confirm a network but simply the same determination by the terrorists to strike at what we are, what we represent, the values: values of freedom, the law and the protection which every citizen, regardless of their religion, must be afforded.

Denmark and France are today one nation, experiencing the same sadness, the same misfortune, but also the same determination to resist, combat and indeed defeat terrorism.” 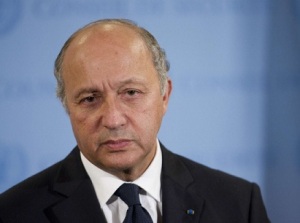 Later in an interview given to Le Monde (Paris, 15 Feb), M. Laurent Fabius, French Minister of Foreign Affairs and International Development said our hearts are in Copenhagen. You know the facts….the attack on a cultural centre, which sadly left one person dead and several injured. Then, in the night, the attack on a synagogue, with one person of Jewish faith dead. And this morning, at around 5.00 a.m., the police killed someone they’re identifying as the perpetrator of the slaughter. I spoke to my Danish colleague on the telephone yesterday, and then to our ambassador – who had a narrow escape – several times. What can we say? We stand by our Danish friends, who are clearly very shaken by all this… there’s a whole series of people who, sadly, are prepared to go and wage, as they say, jihad. They’re jihad-terrorists who draw inspiration from existing models, either because events have already occurred, in Paris, or because online they’re given advice and ways of proceeding. And this is why we’ve got to be accurate in the analysis and implacable in our actions.”