Home › World › Children being recruited for conflict in South Sudan

Children being recruited for conflict in South Sudan 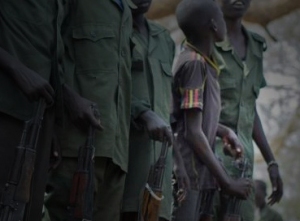 Despite the global commitment to put an end to the serious human rights violations. recruitment and use of children by the parties to the conflict in South Sudan is going on and according to UNICEF, 12,000 children were reportedly forced to participate in the conflict in 2014.

The conflict that has resulted in the displacement of almost 2 million people in South Sudan over the past year. 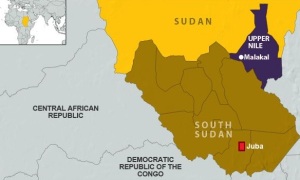 For a lasting solution to the crisis a reconciliation agreement was signed on January 21 by the Sudan People’s Liberation Movement in Arusha. Tanzanian President Jakaya Kikwete  supported the mediation efforts of the Inter-Governmental Authority for Development (IGAD) leading to the agreement.

France has supported the January 21 agreement and called for cessation of hostilities and the establishment of a transitional government of national unity.