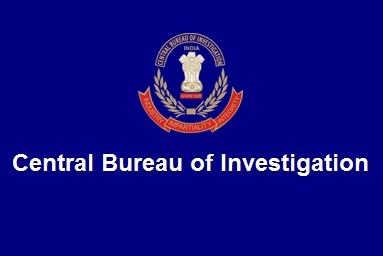 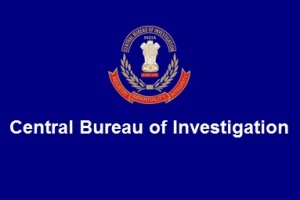 Ahmedabad, Jan. 30: Two persons Sarad Varia and Pratik Mehta have been convicted for running an illegal telephone exchange by a designated Court here.

Both the accused have been sentenced to undergo three years rigorous imprisonment. While Sarad Varia has been concurrentlty sentenced a fine Rs. 70,000, Pratik Mehta will pay a fine of Rs. 80,000.

The illegal telephone exchange was detected in 2002 with large number of mobile Phone Sim Card numbers installed and connected with routers for routing international calls to India by circumventing the official ILD (International Long Distance) call gateways. The investigation revealed that the mobile numbers were registered in the name of a non-existent company Gagan Green Forest Pvt. Ltd. For running this set-up, the accused persons had a tieup with the operators located in the USA and Canada. When the offence was detected Sarad Varia was owning an ISP company in the name of Blazenet Ltd. in Ahmedabad.

After investigation, CBI filed a chargesheet. The trial Court found the accused guilty and convicted them.