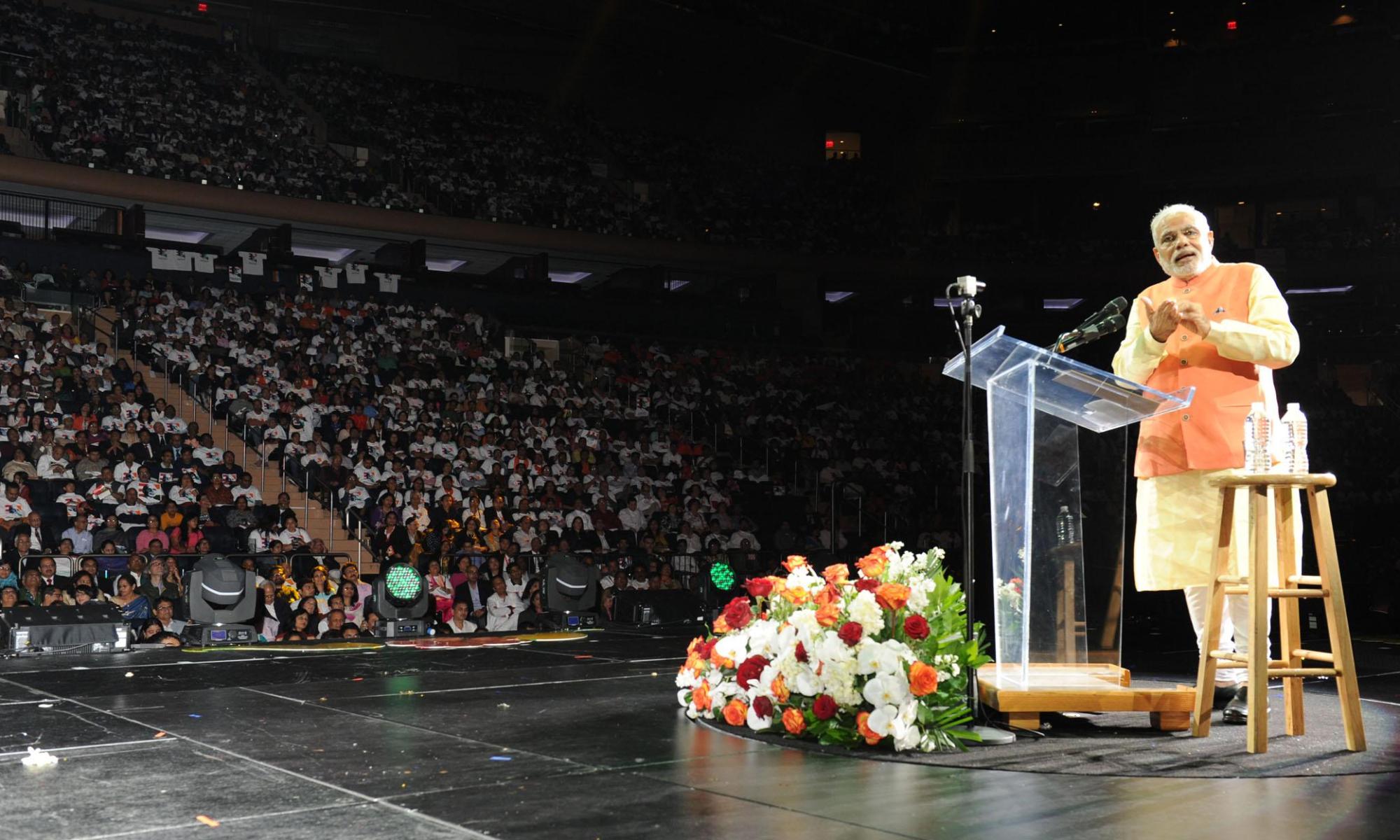 On the eve of Pravasi Bharatiya Divas (Overseas Indian Day) meet which will be inaugurated at 10 am this morning, President Pranab Mukherjee, it is learnt, cleared the ordinance to amend the Citizenship Act to merge the Overseas Citizenship of India (OCI) and the Person of Indian Origin (PIO) schemes to allow lifelong Indian Visa to PIOs.

The new regime, after it comes in force, will exempt PIOs from reporting to the Police if they stay in India beyond a period of six months.

Former diplomat Amit Dasgupta has elaborated on the Indian Diaspora in his article “India’s diaspora: Assuming a transformative role” published yesterday in theindiandiaspora.com. He writes: “As the government crafts its development agenda and seeks foreign investment and participation not only in manufacturing but also, and more importantly, in education and skill enhancement, it has started to see the considerable advantages that accrue through a win-win participation by the diaspora in the process. This is possibly why the government is likely to announce the merger of the OCI and PIO cards, and a series of fresh incentives to encourage the diaspora to invest their savings in India.

At the same time, the government is aware that the diaspora is not uniform and not all members of the diaspora are held in high regard or esteem in their adopted home. Being ‘true ambassadors’ literally means, how the local residents perceive the community would be how the local residents would perceive India and all Indians. A great responsibility lies on the shoulders of the community members.

In Australia, when the attacks on the Indian students broke out, a person of Indian origin owned the first dodgy school that collapsed. Several Indian students, who were mugged as they came home late from work, were employed by Indians, who paid them below Australian minimum wages and furthermore, forced them to violate the terms of their visa conditions, which stipulated the maximum number of hours they could work.

In New Zealand, recently, Indian women complained that it was fellow Indians who subjected them to eve-teasing and sexual advances. In the Philippines, the illegal immigration by poor Indians, mainly from Punjab, lured by the money-lending mafia run by Indians, has reduced the Philippines’ visa-on-arrival policy for Indian passport holders to a farce, rendering genuine travelers helpless. How we behave determines perceptions”

When asked to react on the the pitfall of treating all migrants as a single block or entity and giving lifetime Indian visa for PIOs since that could give rise to serious security issues as who would then check the antecedents of those running or linked with crime cartels and involved in drugs or terror or money laundering, Mr. Dasgupta replied: “I agree; security is a serious concern. sadly, on security grounds, over the past several years, agencies have refused to process cases and give approvals to proposals. but you are spot on: we can open a pandora’s box.”